Here’s the link to David Rovics’ interview with Tom Jackson. Those of you who are familiar with Joe Public Films’ productions will recognize David’s name as a number of his songs have been included in many of Joe Public’s documentaries. David lives in Portland, OR, and continues to write great songs about issues of social justice.

Tom talks about the past, present, and oh yeah, the future for JPF productions! Friend and colleague Bill Rogers from SomeCity, Coruway Institute, etc., conducts the interview at SomeCity studios.

Near the end of 2015, after InsideClimate News and/or the L.A. Times broke the story about former Exxon scientists who studied the human effect on climate for the oil giant, and after PBS’s Frontline posted a few interview clips with one of the journalists and two of the scientists, I began work on “Still Out of Balance”. It has been a long slog ever since, trying to keep moving forward. The rough cut is under 3 hours, but there is still a ways to go. I remind myself now and then that  Claude Lanzmann took twelve years to make “Shoah”. Not that there’s any comparing “Still Out of Balance” with one of the most heralded, monumental documentary achievements in the history of the genre.

While we’re polishing off the long form version, a new vlog is in the works to begin posting within a week or so. “The Great Divide” is written and narrated by Joe Public Films’ founder Tom Jackson, and the behind the scenes tech guru is Bill Rogers, who worked on “Out of Balance” years ago with Tom, Peter Vandermark, Mike Soha, and the rest. “The Great Divide” focuses on the many deep divisions within the USA today, which have been exacerbated by the current administration. The vlog posts will feature some clips from many of the interviews shot for “Still Out of Balance” — a bit of a sneak preview, in a new form.

“Out of Balance: ExxonMobil’s Impact on Climate Change”, can now be purchased directly through Joe Public Films in an electronic download of the award-winning documentary!

Out of Balance is just as relevant now as it was when it was first released– perhaps more so. Bill McKibben, Ross Gelbspan, IPCC director RK Pachauri, and a host of REAL CLIMATE SCIENTISTS including Michael Oppenheimer, Bob Watson, Cameron Wake, Paul Mayewski, and many others warn of the effects of unabated fossil fuel emissions, and point out ExxonMobil’s leading role in funding climate change skeptics and shills for the fossil fuel industry.

Out of Balance has won numerous awards, including Best Documentary-Environmental at the 2007 Artivist Film Festival. The documentary aired several times on LinkTV, including a special program featuring Van Jones. Out of Balance also aired on Telesur Internacional, seen throughout the Spanish speaking world.

If you’ve already seen Out of Balance, watch it again– you’ll be amazed, and no doubt upset that this film is still so on point seven years after its release. Too little has changed when it comes to addressing the issue of climate change, and when it comes to the influence of the world’s most dangerous company. 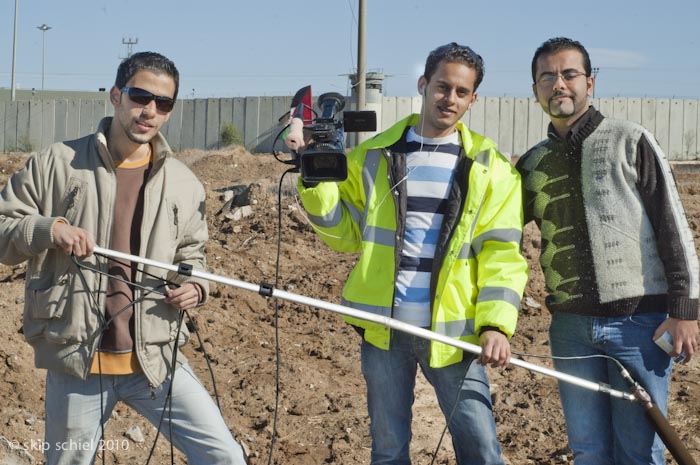 Here is the crew for the Gaza end of production on the documentary being made about the situation there through the lens of photographer Skip Schiel.
Hesham (boom), Jozef (camera), Adham (field director)

Good turnout in Portsmouth as well as other venues as the presentation tour moves on, as well as post-production of this documentary: 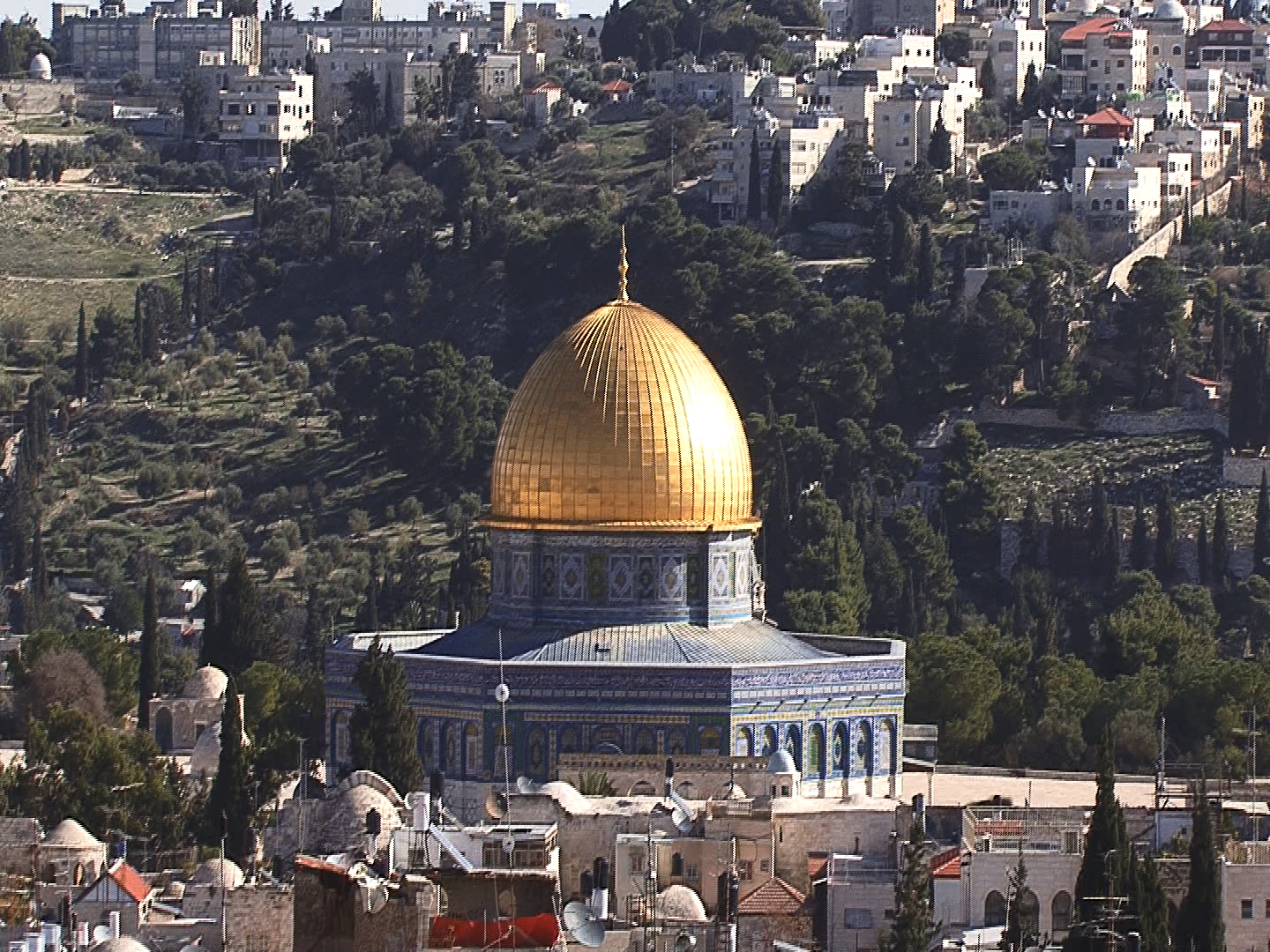 The first thing I read this morning when I got online was the very sad news that Howard Zinn has passed away. Here is a two part excerpt from an interview that I did with Howard Zinn in October 2002 as the US invasion of Iraq approached. The interview was shot in Zinn’s tiny office at Boston University.